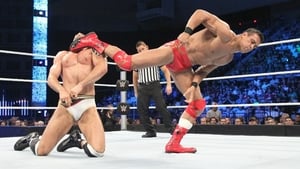 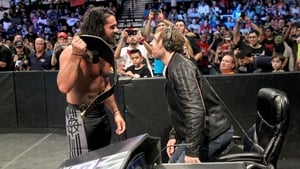 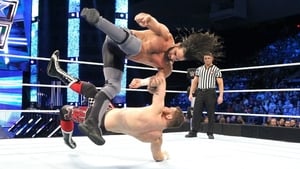 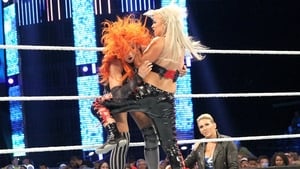 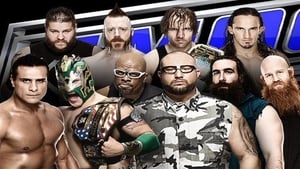 SmackDown originally debuted in the United States on the UPN television network on April 29, 1999, but after the merger of UPN and the WB, SmackDown began airing on The CW in September 2006. The show remained on the CW network for two years until it was moved to MyNetworkTV in October 2008. SmackDown moved to Syfy on October 1, 2010, where it remains today.

Since its first episode, WWE SmackDown has been broadcast from 162 different arenas, in 147 cities and towns, in seven different nations (the United States, Canada, the United Kingdom, Iraq in 2006 and 2007 for specials Tribute to the Troops, Japan in 2005, Italy in 2007 and Mexico in 2011).